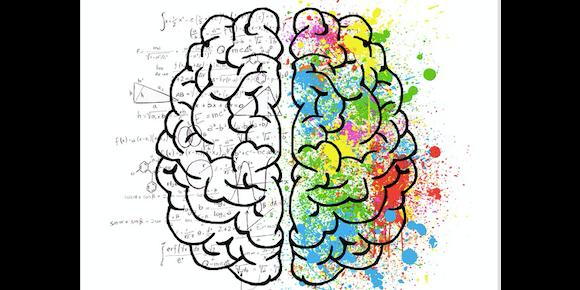 No, there's no typo in the title; the human gut is lined with more than 100 million neural cells, including neural tissue filled with neurotransmitters — it is practically another brain itself. The interactions between the brain and the gut are much more complex than most studies even suggest. In fact, the gut actually sends more signals to the brain than the brain does to the gut, so who is really the mastermind?

Im sure throughout your lifetime you have heard the phrase “listen to your gut”. This is more than just an expression, your gut possesses more knowledge about your state of well being and the environment around you than it may receive credit for. Your gut has a direct connection to your brain by a neural circuit that allows it to transmit signals in mere seconds. About 80% of your body’s immune system is located in the gut. So if you’re someone who gets sick often or suffers from seasonal allergies this is your guts way of letting your brain know that you’re not doing something right on behalf of your gut.

The gut is completely able to control its behavior and perform its functions independently of the brain that is located in your head, its equipped with its own reflexes and senses. Which is why you don’t have to think about digesting your food, your body just does it.

A big part of our emotions are influenced by the nerves in the gut. Such as when you feel “butterflies” in your stomach as apart of your physiological response to stress. Even 90% of your bodies serotonin, which is a neurotransmitter is found in the bowels.

Your gut is also home to around 40 trillion bacteria, usually referred to as the microbiome, your own microbiome is as unique as your fingerprints.

When describing your gut as the “second brain” it is not meant to be thought of as a thinking brain that can think critically and solve math problems. The gut has a whole ecosystem of bacteria and a well established neural network. It is the root of our everyday emotional well being, and is as influential to your mood as your thoughts and outside influences.

Now is the time to get your gut health in order.

Send us an email

Find us on the map