Side Effects of Harsh Medications that Disrupt the Autoimmune System 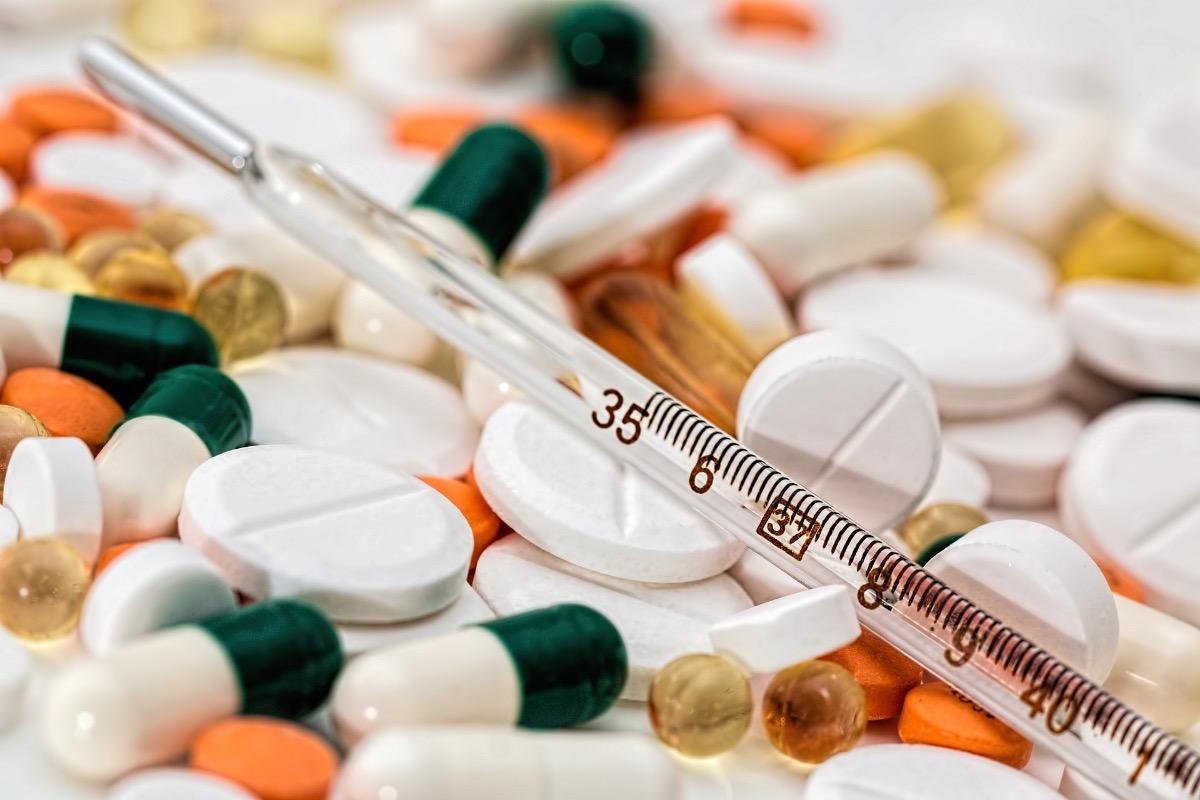 Truth #3. You SHOULD be concerned about the side effects of harsh medications.

In fact, the side effects of these medications are common, frequent, and disruptive across all of the drug types most often used to treat autoimmune disorders, including immunosuppressants, NSAIDs (non-steroidal anti-inflammatory drugs), DMARDs (disease-modifying anti-rheumatic drugs), and biologics.

There are some exceptions, such as Hashimoto’s and Type I Diabetes. These patients are prescribed the supplemental, life-saving hormones (thyroid hormone and insulin respectively) that their thyroid or pancreas is simply unable to adequately produce. Most people with autoimmune conditions, however, are not so lucky.

Here’s a list of just some of the side effects commonly seen with the standard prescribed drugs:

Send us an email

Find us on the map