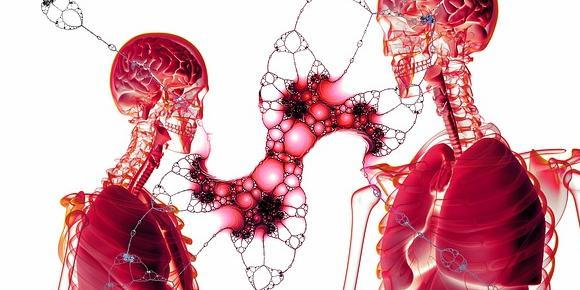 As intermittent fasting begins to gain popularity throughout our society and becomes more mainstream, people's interest in autophagy (mostly what it means) is just beginning to spark. So what is autophagy and why is it a big deal?

Etymologically, autophagy translates to “eat thyself”.  Auto: self, phage: eat. The etymological meaning is surely a clue about what actually takes place during this process.

Simply put, autophagy is a process in which your healthy cells begin to focus their attention on the other cells which aren’t functioning at their fullest potential. This could be due to damage of the cells or too much waste accumulation. Your body then exterminates those dysfunctional cells, but is sure to recycle good parts of them to use for other things like cellular repair and cleaning.  Autophagy can be thought of as your body’s very own cleaning agency, but on a cellular level.

Autophagy actually is in occurrence regularly within people, though it is pretty hard to measure under normal conditions. Generally, the process of autophagy is further triggered when we put our bodies under certain levels of stress, such as during fasting, calorie restriction or exercise — as suggested by recent studies.  The idea behind the connection between fasting and autophagy is that when the body is deprived of external food, or at a calorie deficit, the body begins to eat at itself. By feeding on and recycling its own damaged cells and proteins, to aid in the building of newer healthy cells. Your body becomes much more efficient at this process when it doesn't have to worry about digesting food, which is a big enough process itself.

Autophagy is said to have anti-aging benefits.  Typically, people fast to control or maintain their weight (though there are some pretty fascinating benefits that come from fasting), but autophagy is triggered for the further protection from diseases including dementia, cancer, Alzheimers, Parkinson's and a few others.  On a cellular level, the benefits of autophagy may include: recycling of residual proteins, providing energy and building blocks for other cells, removing toxic proteins from cells as well as cellular regeneration.

Autophagy is beginning to catch the attention of scientific researchers as well, due to its vast cancer preventative potential.  All cancer starts in some form of a dysfunctional cell, if cancerous cells can be recognized and removed by autophagy, it is very much plausible that this process may lower the risk of cancer.  It is believed by researchers that new studies will lead to enough insight that will help them to target autophagy as a form of cancer treatment.

The field of autophagy is relatively new, so much of this process is still a mystery. Yet, it is still getting some credit for being one of the most powerful anti-aging techniques.