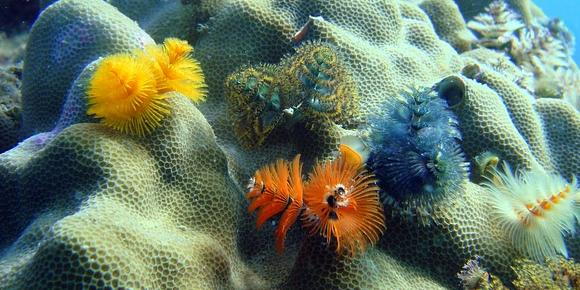 Your Very Own Ecosystem

There are more than just bacteria in your gut.

Oftentimes when we imagine a rich ecosystem with a variety of different species, the Amazon Rainforest is what comes to mind, or something along the lines of a rainforest. But in fact, the Amazon pales in comparison to your own microbiota, which is far more diverse.

Although your gut microbiome is made up of mostly bacteria, there are also all sorts of other organisms in there. One of the microorganisms that choose to inhabit your gut is called Archaea. Archaea are an ancient organism that have no cell nucleus and often produce methane. They also have the distinct ability to live in extreme environments, including your acidic gut.

Another microorganism commonly found in your gut is fungi, it isn’t only meant to be eaten. Although the fungi in our guts are probably related to mushrooms, one of the more famous forms of fungi; their role is to potentially keep us healthy. Fungi only make up about 0.1% of microbe population within your gut, they are also constantly interacting with the other forms of bacteria in your gut.

You’ll also find plenty of yeast and other fungi hanging out in there, and possibly parasites too. As well as viruses. But perhaps the most fascinating of all are bacteriophages, which are teeny tiny viruses that infect specific bacteria. Since these organisms specifically infect certain bacteria, the hope is that one day they may be used as a targeted ‘antibiotic.’

Even with all the diversity within our micro biomes, bacteria still make up the majority of our gastrointestinal microorganisms. Yet, still a change in composition of any of the populations habitant in your gut, could have a big impact on the species of bacteria, and eventually on your overall health. Just like any other ecosystem, the environment of your gut is directly dependent on how you treat it. The best thing for you to do is to practice habits that are good for your gut, like eating probiotics or food that is high in fiber.